Could the future of energy lie under the sea?

For a long time, scientists and engineers are looking for a way that allows us to use natural resources to create clean energy, instead of using the energy generated by fossil fuels. Solar panels, and wind turbines, are some clean energy initiatives, which we are already enjoying today. 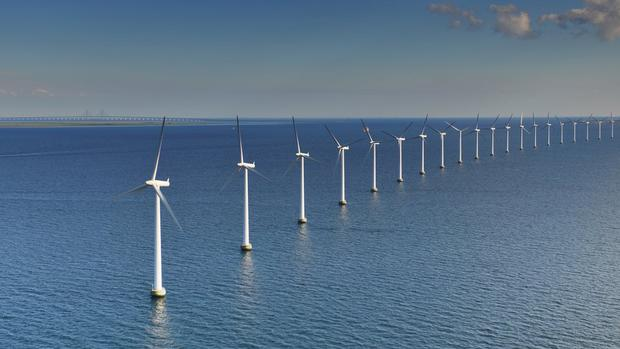 Pursuing this dream, Japanese professionals have been working for more than 3 years on Kairyu, a gigantic underwater turbine that is presented as the future of energy, since it is proposed to be an “inexhaustible” source of it, in addition to the most unlikely place: the deep ocean.

Recently (June 2022), the Asian country announced that the testing phase of this project (three and a half years) had been successfully completed. According to bbc.com: “The project is a pioneer in the use of ocean currents to generate energy and its designers say that it is one of the most powerful and least used natural sources currently in use, which is why they foresee that it could become in part of the future of energy.” And it is forecasted that its operation will be feasible by 2030. 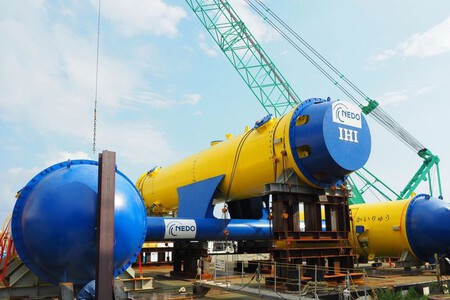 When we look up the meaning of Kairyu, we find that it means “ocean current” in Japanese. And that is exactly what this project is about, which features a structure some 20 meters long flanked by a pair of similarly sized cylinders. Each of the cylinders has a power generation system connected to an 11 meter long turbine.

Kairyu is connected to the bottom of the sea by a kind of anchor and a power cable, which will also serve to transport the energy generated to the mainland, as explained on its IHI Corporation website, the design means that the device can move, climb or down, to find the current orientation that is most efficient for power generation.

In this video you can see how a marine turbine works: 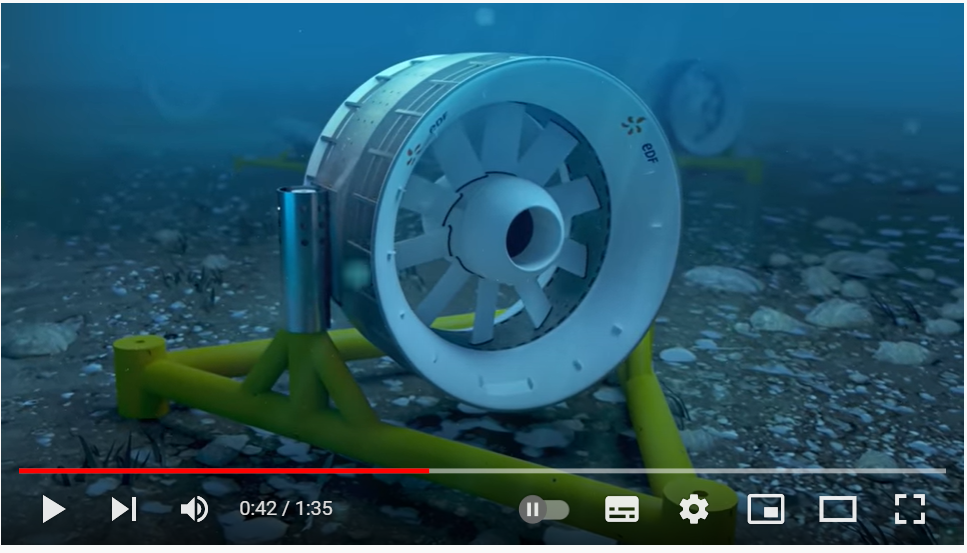 The company behind the project estimates that if the energy present in the stream could be harnessed in further Kairyu developments, it would be possible to generate around 200 gigawatts of electricity, an amount that represents 60% of what the country currently consumes.

Projects like Kairyu’s show that today many professionals such as scientists, engineers, and architects are seeking to awaken their best talents to work for the common good, such as seeking more environmentally friendly solutions to produce resources, one of the pillars that integrate the 17 goals of UNESCO 2030. 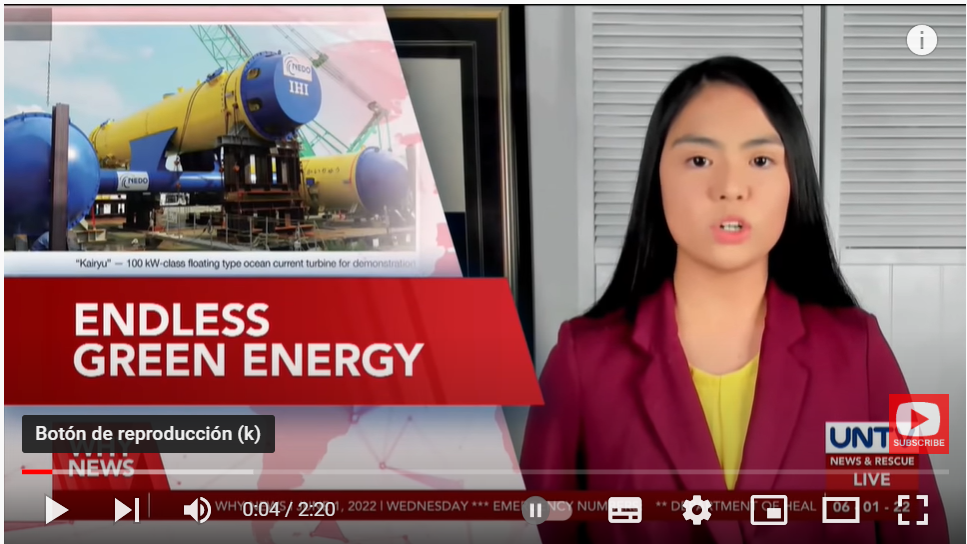 If you want to learn more about this project, we invite you to visit the following sources of information:

Renewable Energy From the Oceans : From Wave, Tidal and Gradient Systems to Offshore Wind and Solar

AIU Slides: Fashion is wearing the world out

AIU Slides: Fashion is wearing the world out