Is it possible to reduce the carbon print with Green Energy Fuel?

This is the same question that Aldo Steinfeld, Professor at ETH Zurich, stated around 15 years ago, and after a lot of work and research, he finally discovered a fantastic answer.

“For the first time, the thermochemical production of kerosene using solar energy, water, and CO2 is demonstrated in a fully integrated solar tower fuel plant. Solar-made kerosene can replace fossil-derived kerosene and further make use of the existing global jet fuel infrastructures and engines, which are particularly critical for the long-haul aviation sector. This pioneer technological demonstration, performed at a pilot scale relevant to industrial implementation, represents a critical milestone on the path toward the production of sustainable aviation fuels”, states the website cell.com in a paper published in its Journal Joule.

For Professor Steinfeld, the results of 15 years of hard work can be summarized in a sentence: “It’s simply thermodynamics”.

Carbon-neutral fuel made from sunlight and air

In this video, you can understand more about Steinfeld’s work. 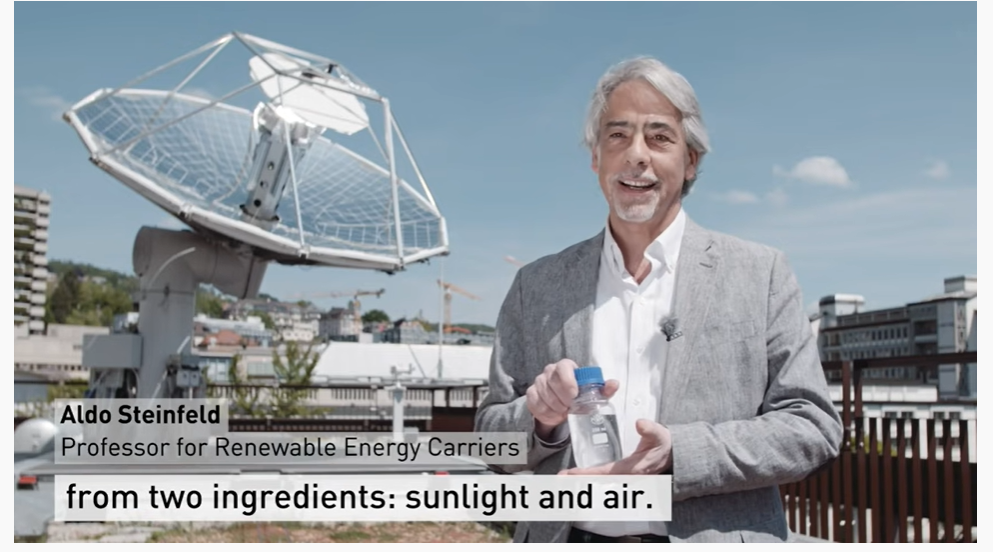 Let’s focus on the research: How was the discovery process? 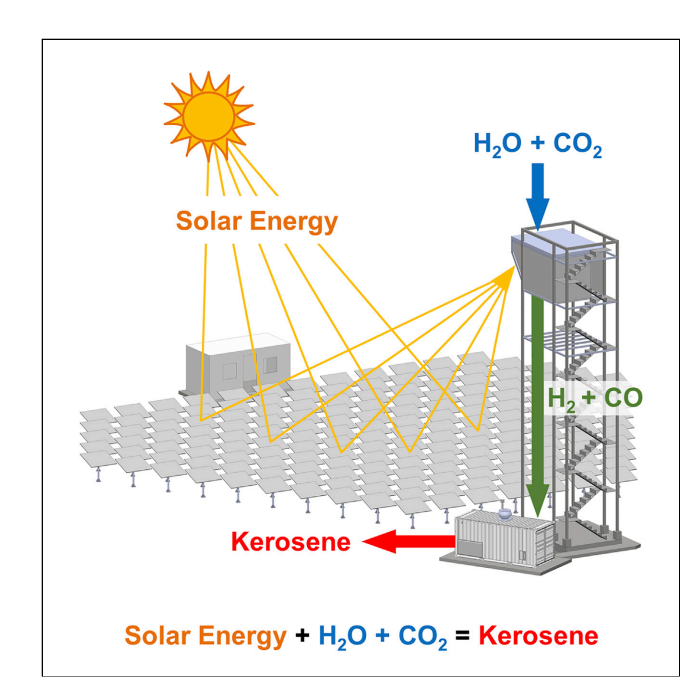 “In a two-year proof-of-concept test atop ETH Zürich’s Machine Laboratory building in Switzerland back in 2019, Steinfeld’s mini solar refinery first showed how the process works, and laid the groundwork to scale the project. Both carbon dioxide (CO2) and water are extracted directly from ambient air and split using solar energy, as Steinfeld describes his work in a new paper, published late last month in the journal Joule. The result is syngas, a mixture of hydrogen and carbon monoxide, which is then processed into kerosene”, states Popular Mechanics.

The website for the European Commission highlights that “At the moment the technology is still at the experimental stage, but researchers at the EU-funded SOLAR-JET project have proven for the first time that it works, and will now investigate whether it can be scaled-up commercially.

If they are successful, the breakthrough could mean that carbon dioxide, a greenhouse gas, could become the raw material for petrol, diesel, and jet fuel kerosene.

‘This technology means we might one day produce cleaner and plentiful fuel for planes, cars, and other forms of transport,’ said Máire Geoghegan-Quinn, the European Commissioner for Research, Innovation, and Science. ‘This could greatly increase energy security, and turn one of the main greenhouse gases responsible for global warming into a useful resource”.

This video presents the beginnings of the project and the reason for its approach. 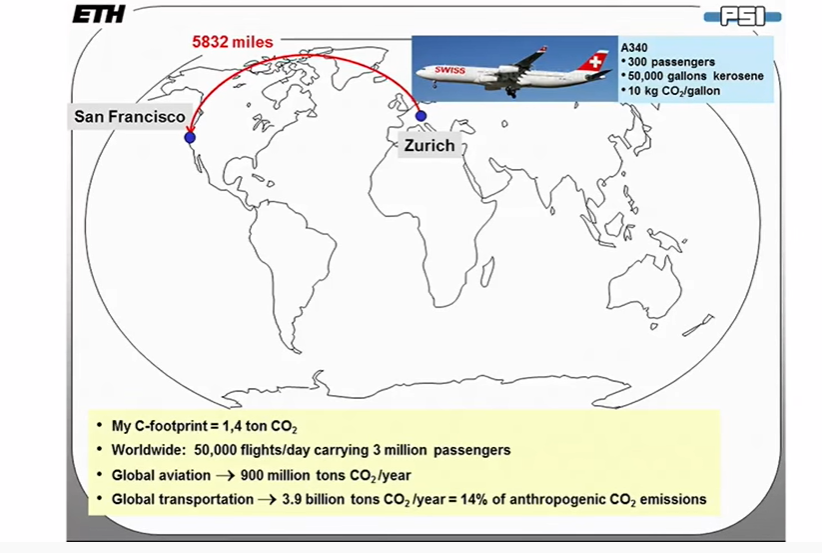 The results are amazing and full of hope:

The site ETHzürich explain in an article: “The targeted solar fuel is syngas: a mixture of mainly H2 and CO, which can be further processed to synthetic liquid hydrocarbons (e.g. diesel, kerosene, gasoline, methanol, and other alternative liquid fuels). The ultimate goal is to develop technically and economically viable solar chemical technologies for producing solar syngas for a sustainable energy supply system”.

This video demonstrates the work of the group of research scientists working on the project. 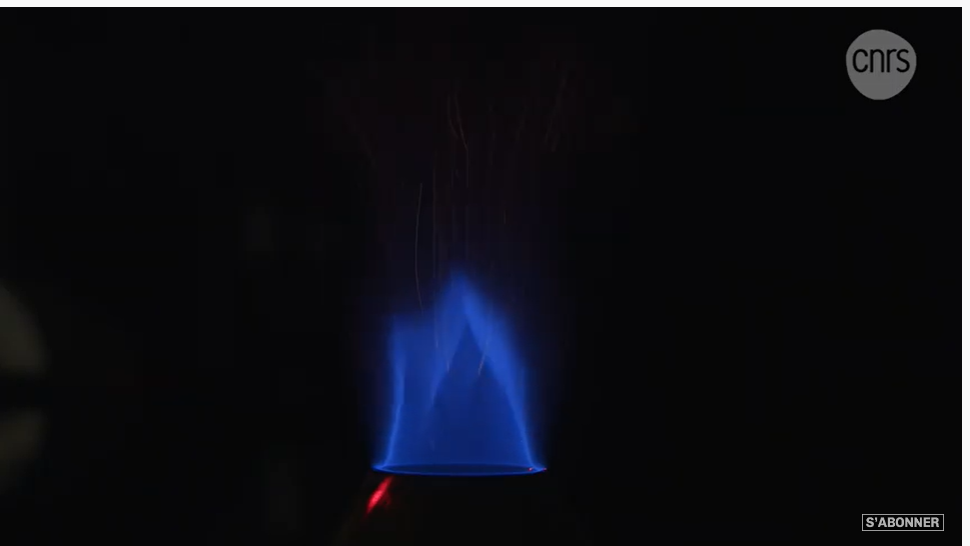 Learn more about this amazing discovery that can change our planet life giving us hope to face the future with less pollution:

This Solar Tower Can Transform Water, Sunlight, and Carbon Dioxide Into Jet Fuel

Carbon-neutral fuel made from sunlight and air

“JACK OF ALL TRADES”

“JACK OF ALL TRADES”