Thousands of scientists around the world have their eyes on Gaia, a telescope launched in 2013 into space by the ESA (European Space Agency) with a specific mission: “Create the most accurate and complete multidimensional map of the Milky Way. This allows astronomers to reconstruct the structure and past evolution of our galaxy over billions of years, as well as better understand the life cycle of stars and our place in the Universe.” 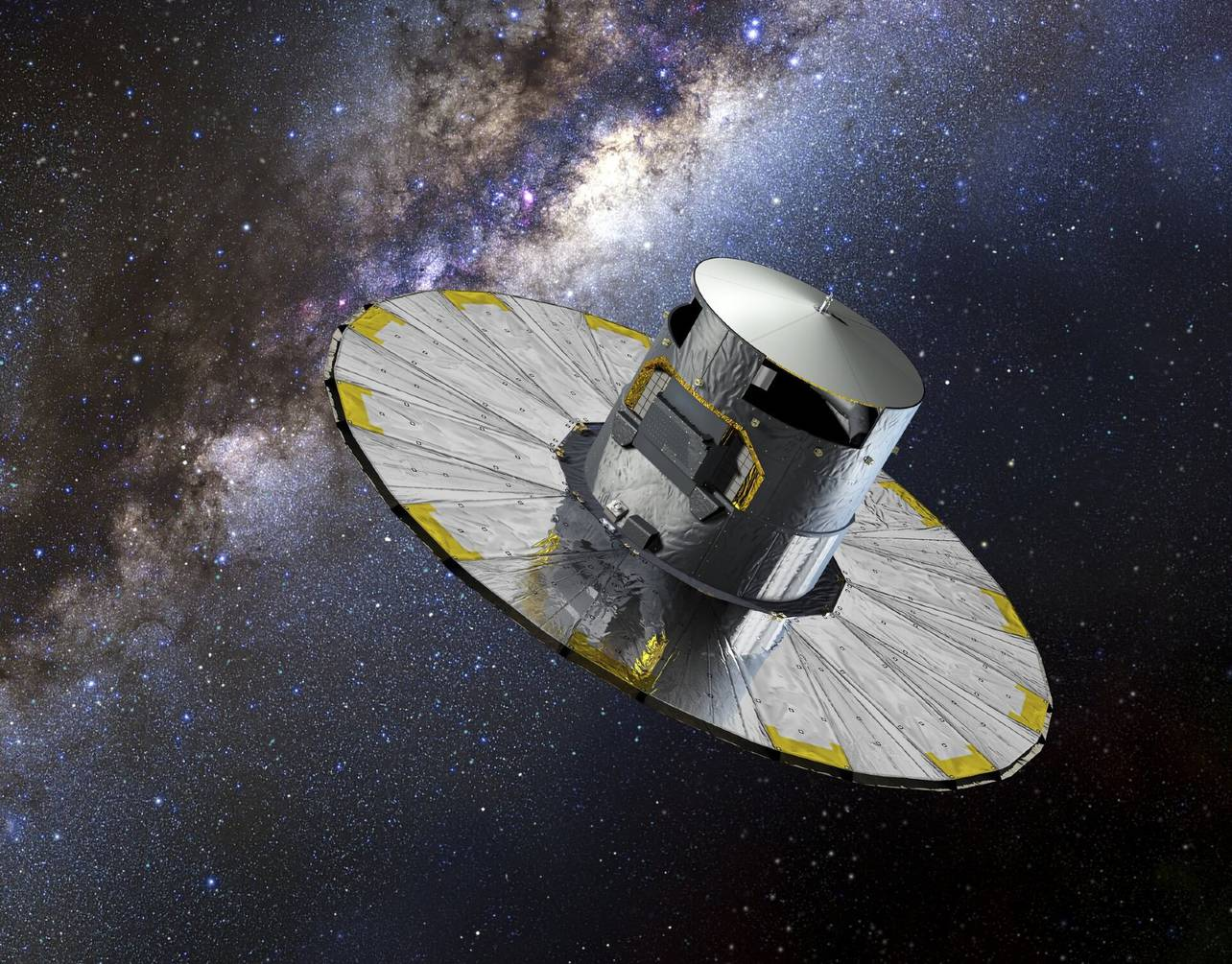 In fact, as reported on its official ESA website, the third report sent by Gaia in June 2022 “contains new and improved details for almost two billion stars in our galaxy. The catalog includes new information including chemical compositions, stellar temperatures, colors, masses, ages, and the speed at which stars are moving toward or away from us (radial velocity). Much of this information was revealed by recently published data from spectroscopy, a technique in which starlight is split into its constituent colors (like a rainbow). The data also includes special subsets of stars, such as those that change brightness over time.

Also new in this dataset is the largest catalog yet of binary stars, thousands of Solar System objects such as asteroids and moons of planets, and millions of galaxies and quasars outside the Milky Way.”

Gaia’s journey represents “a revolution in knowledge,” Catherine Turon, astronomer emeritus at the Paris-PSL Observatory, a pioneer of space astrometry and involved in the mission from the beginning, told AFP. One of these intergalactic collisions “Corresponds to the age of our solar system, leading to the hypothesis that with each collision there is a burst of star formation,” of which our sun would be a part.

“Discoveries are going to multiply,” said Chantal Panem, head of mission at the National Center for Space Studies (CNES), noting that “about 3,800 scientific articles have been published using Gaia data” since the second catalog, according to an article published in El Universo in 2020.

Gaia was launched on December 19, 2013 from ESA’s Spaceport in French Guiana, and is currently 1.5 million kilometers from our planet, orbiting a virtual point in space known as L2.

According to the ESA site: “Gaia observations will allow us to map the three-dimensional position and displacement of stars with unprecedented precision, which will help us better understand the origin and evolution of our Galaxy. But to do so, Gaia needs to determine the location of the stars with an extraordinary degree of precision – the equivalent of detecting a Euro coin resting on the surface of the Moon from Earth. However, for this to work, it is also necessary to know precisely the position of the satellite in the Solar System”.

If you are interested in knowing more about the journey of GAIA, we leave you links of interest, we also tell you that it is possible – although not easy – to observe Gaia with a telescope from the surface of the Earth, since its large parasol and structures such as the solar panels or the antenna reflect diffuse light, you can learn more on the ESA site.

Mapping the galaxy one star at a time.