402
SHARES
2.4k
VIEWS
Share on FacebookShare on LinkedinShare on WhatsappEmail your friends

More and more scientists, in their eagerness to preserve our planet, are looking for more sustainable ways to obtain resources that allow us to live with the comforts that we currently enjoy, but without pollution and environmental deterioration.

This is how an excellent initiative arises from the company, Quaise Energy, a spin-out of MIT, which is working to create geothermal wells from the deepest holes in the world. 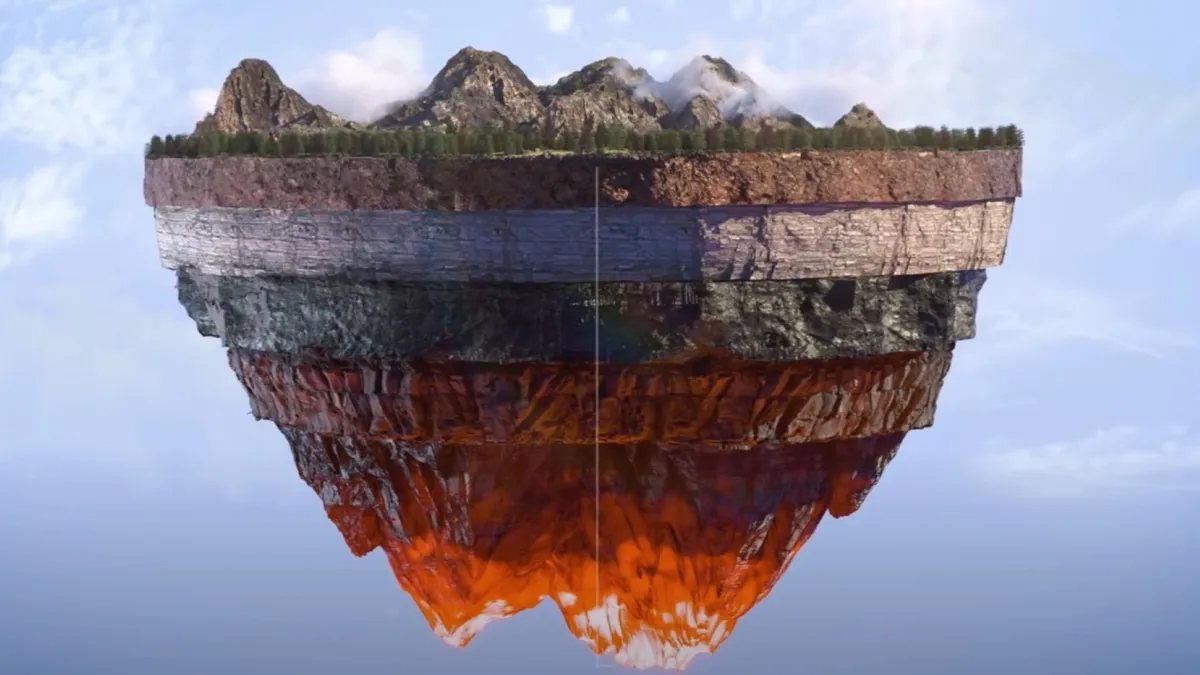 The company is very clear about what it does: “Our work is a necessity, not an option”, state its website. The genius behind this research is Paul Woskov, a research engineer at MIT’s Plasma Science and Fusion Center, who has spent more than 14 years developing a method that can bring an abandoned coal-fired power plant back into operation completely carbon-free.

The article “A company aims to power the world for millions of years by digging the deepest holes ever” published by the Interesting Engineering site explains: “The aim is to use X-rays to melt rocks and reuse coal and gas plants in wells deep geothermal, effectively transforming dirty fossil fuel plants into clean plants”.

Woskov assures that this method could be used in almost all coal and gas power plants on our planet. Currently, the project is carried out in an abandoned coal-fired power plant in the state of New York, in the USA.

In an interview with Carlos Araque, Co-Founder, and CEO of Quaise, he explains the project and its impact. 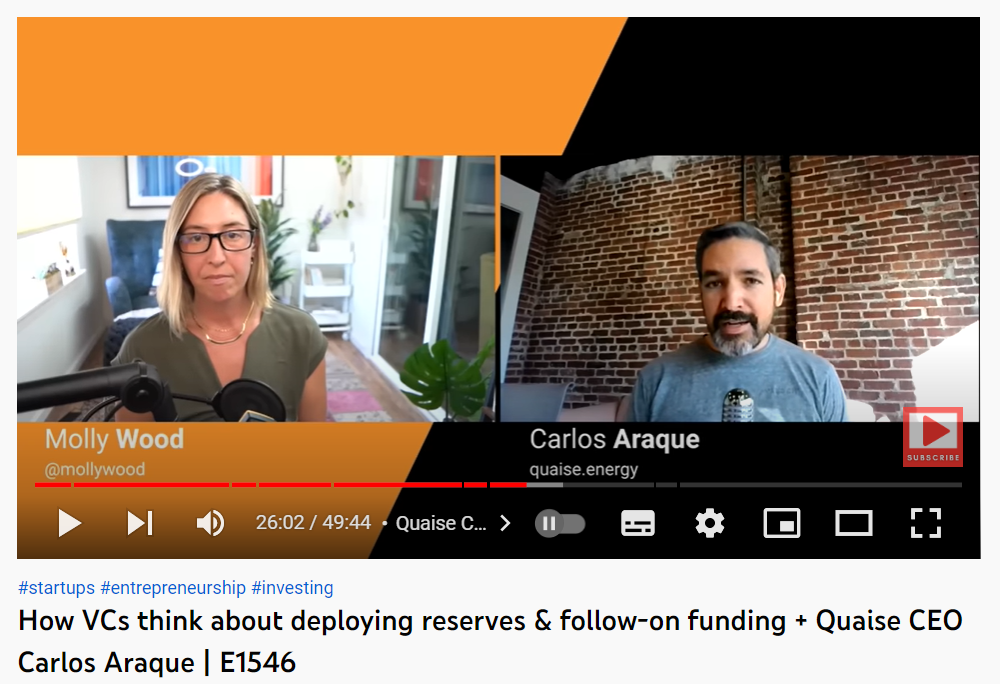 The goal is clear: “The company plans to vaporize enough rock to create the world’s deepest holes and harvest geothermal energy on a scale that could satisfy human energy consumption for millions of years. They have not yet resolved all the related engineering challenges, but the Quaise founders have set an ambitious timeline to begin harvesting power from a pilot well by 2026.”

The article by Interesting Engineering reveals that “The big drawback of this type of renewable energy is that its harvesting is not easy. In fact, geothermal installations only exist in regions where circumstances allow the extraction of energy at relatively shallow depths of up to 400 feet (121.92 meters) below the Earth’s surface”.

The MIT press release states that conventional drilling becomes impractical beyond a certain depth because the deeper crust is hotter and harder. This wears out the mechanical bits, so a novel solution is badly needed.

“That novel solution could be a microwave-emitting device called a gyrotron. Quaise Drilling Systems is focused on this device, which has been used for decades in research and manufacturing for purposes such as heating material in nuclear fusion experiments. While the company has not yet addressed all the associated engineering hurdles, it has set an ambitious goal of harnessing power from a pilot well by 2026.”

If you want to know more about this fascinating research work, which has brought together the most outstanding Engineers and Scientists in the world in favor of our planet, you cannot miss the following readings:

Tapping into the million-year energy source below our feet

Earth Rescue: The Climate Crisis is Here, but so is the Human Ingenuity to Fight it

Struggling for Air : Power Plants and the ‘War on Coal’

Research on Environmental Cost from the Perspective of Coal-Fired Power Plant.