Apple Car: Present, Past and Future

The automotive world is expectant and the Apple Car has been expected for a long time. At the moment, it is all rumors and speculation about Apple’s Project Titan, but even so, fans are looking forward to this new launch with excitement.

Among the “rumors” it is said that the vehicle will have an advanced driver assistance system capable of controlling it on first-rate roads, it will be possible to drive naturally if the occupant behind the wheel so decides. 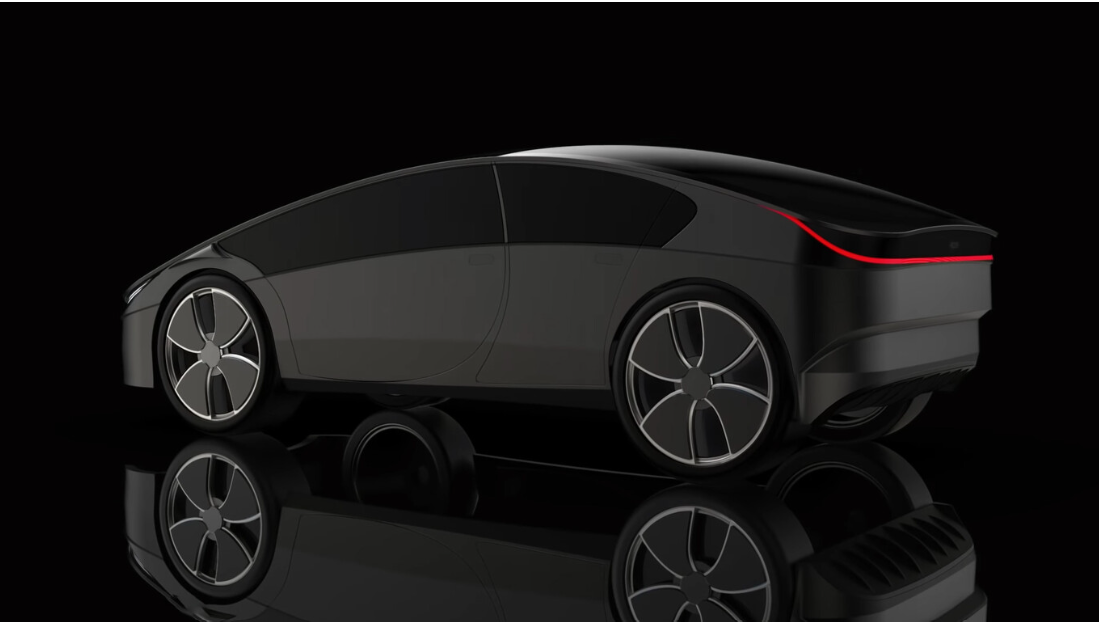 Prototype image of the Apple Car taken from the internet

A recent Bloomberg article reveals that: “Apple has remained tight-lipped about how its car project has evolved. In 2021, it was rumored that he was using a limited liability company to hide the purchase of a former Chrysler proving ground near Phoenix, Arizona.

Who is aboard Project Titan?

“To help develop the car, Apple has hired Luigi Taraborrelli, a 20-year Lamborghini veteran. Taraborrelli was the Italian manufacturer’s head of chassis and vehicle dynamics, with responsibilities including the models’ suspension, steering, braking, and driver assistance systems.

Apple is also said to have been recruiting hundreds of employees and dozens of top executives from the auto industry and other related fields, such as battery development and autonomous systems.

Although at first there was talk of about 200 employees, it is believed that the project has reached more than 1,000 participants. Many of them come from companies like Tesla, Volkswagen, Ford, General Motors, BMW, Chrysler, Nvidia, Texas Instruments, Waymo, Mercedes-Benz, Porsche, and even Blackberry survivors.

What is certain is that this project has existed since 2013 and although the Apple Car has not materialized, the company has continued to evolve its CarPlay telematics software. The new generation, which was presented during the 2022 Apple Worldwide Developers Conference, will be able to work on multiple screens, such as the infotainment screen and the digital instrument cluster, for example. 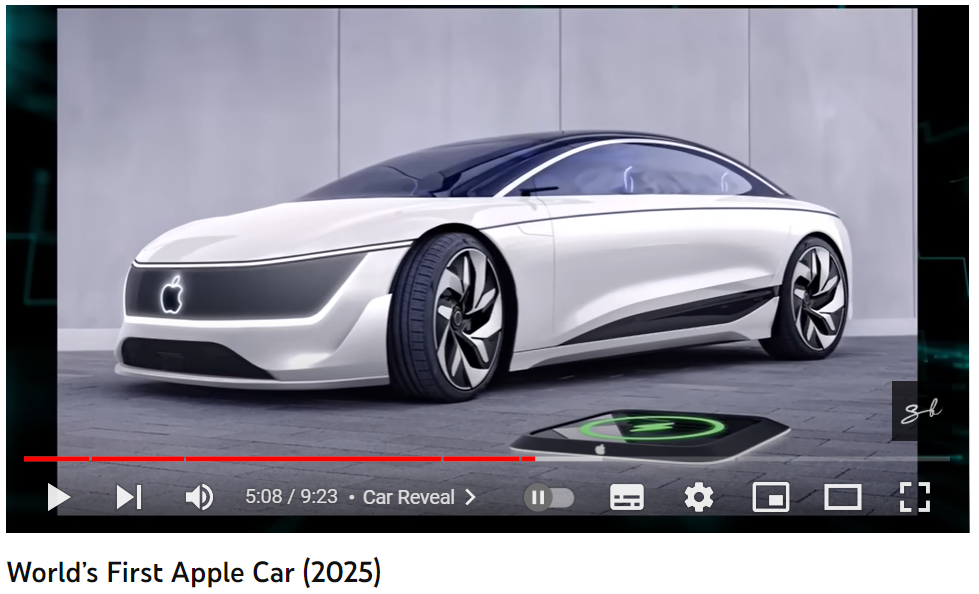 This project is full of enigmas and rumors, according to the article: Apple Car: Steve Jobs’ 100% autonomous electric car, published in the media: El País Financiero, the following characteristics can be highlighted:

Regarding the price, it is said that Apple hopes to position itself in the luxury segment, like the Tesla Model S, with a price of around 100,000 US dollars.

In this link, you can see speculative photos recreated by Vanarama

Is it true that the Apple Car already existed?

As a curiosity, we can say yes. Suddenly not as technological or exclusive as we imagine today, but in 1996, Apple (not considered the big one today) and the Renault brand joined forces and presented an Apple Renault Clio.

The alliance was not due to automobile technology, but rather an accessory issue. The Clio Sport or Clio S of the time included a PowerBook 190, a GSM mobile to connect to the Internet, and a side inlay with the rainbow Apple logo.

Here you can see the promotional ad for the Apple Car back in 1997: 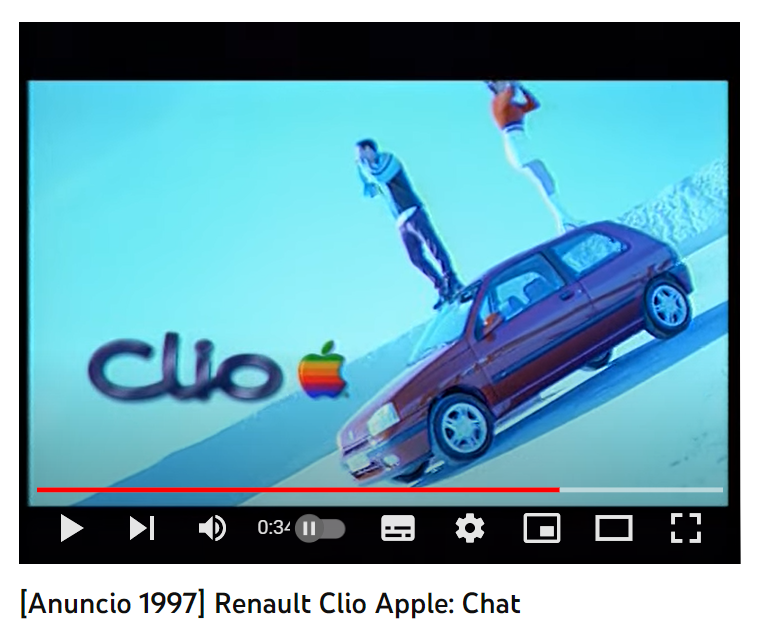 And press ads as well: 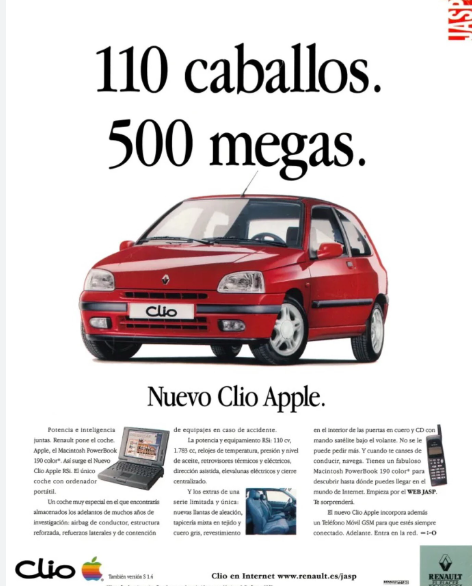 If you are interested in learning more about this project that will surely change the automotive world, be sure to read the following articles:

Apple in the Car.

How Apple Car could become the future car-as-a-service.

An Apple Car with a Hyundai Badge? Yep.

As the Apple Car project seemingly revs up, its launch is further down the road than ever.

Apple wants its cars in production by 2020, report says.