A new view of the cosmos

This week we have had unprecedented news: On a historic day, NASA has allowed us to see the first color image of the new space telescope, the James Webb, Hubble’s successor, which has given us a first look at the origin of the universe. 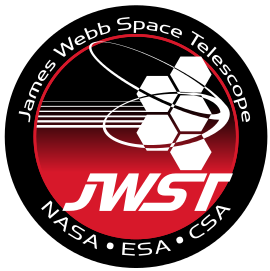 According to the NASA site, the James Webb is the most powerful space telescope ever created. Its mission was launched on December 25, 2021, aboard an Ariane 5 rocket from Europe’s spaceport in French Guiana.

Their job is to observe a never-before-seen part of space and time, providing a host of amazing views of an era when the first stars and galaxies formed, more than 13.5 billion years ago. “It can explore the residents of our own solar system in new and exquisite detail and study the atmospheres of distant worlds. From new stars forming to devouring black holes, Webb will reveal all this and more!” NASA explains on its website.

The construction of Webb was an international collaboration between NASA, ESA (European Space Agency), and CSA (Canadian Space Agency). Thousands of engineers and hundreds of scientists worked to make Webb a reality, along with more than 300 universities, organizations, and companies from 29 US states and 14 countries!

What did Webb reveal in his recent images?

The ‘James Webb’ telescope revealed thousands of galaxies in the deep universe, in the first full-color image of it. It was the President of the United States, Joe Biden, who was in charge of making public the first snapshot taken by the largest astronomical observatory ever launched into space. 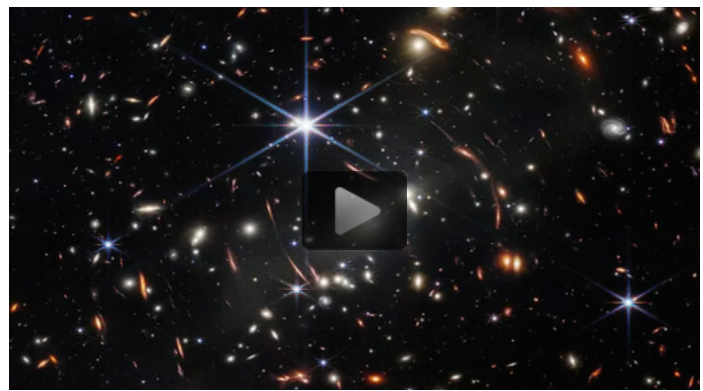 The image published on February 11, 20022, is the most distant and precise that has been obtained of the deep universe in the infrared spectrum, according to NASA. It shows SMACS 0723, a region of the sky visible from the Southern Hemisphere where a large cluster of galaxies stands out 4.6 billion light-years from Earth. The gravitational pull of this cluster warps space and time and works like a lens that magnifies the light from much more distant and dim galaxies behind it. The Webb image shows that the instrument can capture this phenomenon and pursue one of its main goals: to see further into the universe than any other telescope, to capture the light of the first stars born after the Big Bang, the explosion with which The universe was born 13.7 billion years ago.

The Webb is one of the largest scientific projects in history, both for its size and its cost. The $10 billion observatory is an instrument so powerful it can go back to the origins of the universe. Its design, construction, and launch took 3 decades, with the space agencies of the US, Europe, and Canada being part of its development.

Doodle in honor of the deepest photo in the universe

Where is the telescope located?

The observatory is located 1.5 million kilometers from Earth, in a region of space known as the second Lagrange point, so in the event of a technical problem, it would not have been possible to send astronauts to repair it, as was done with the Hubble Space Telescope, which is still operational after 32 years in orbit and which on March 30 showed an image of Eärendel, the farthest star observed.

However, between May 23 and 25, the James Webb suffered a micrometeorite impact on one of its primary mirror segments. A shock that, according to NASA, was left in a scare because after the checks, the team that operates it assured that it works at a level that exceeds all the requirements of the mission despite the fact that it detected a marginal effect on the data. 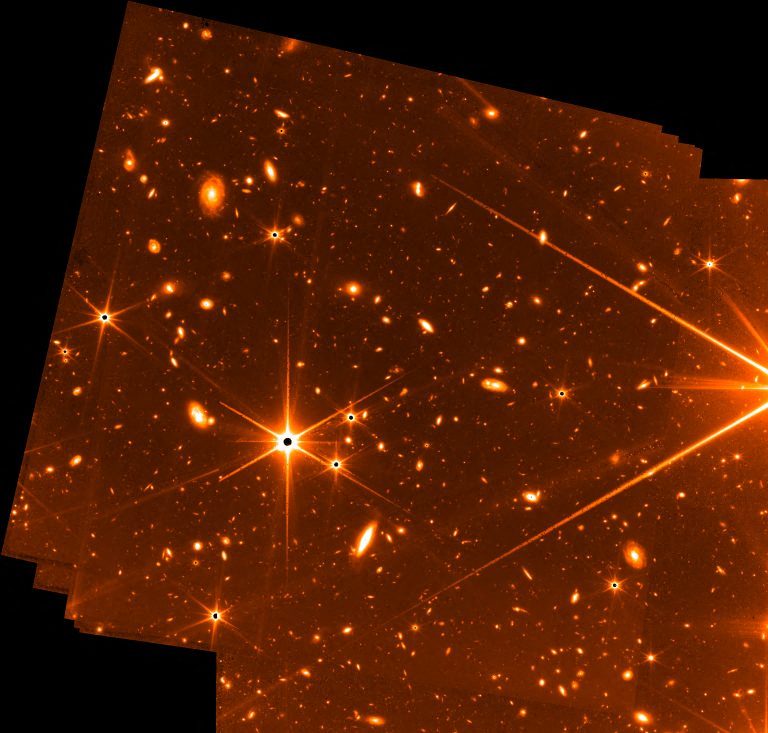 Stars and distant galaxies from the James Webb Telescope published by NASA.AFP

These are the other four objects that the Webb will display:

Humanity, with the development of science and technology, is increasingly able to understand its history and environment, thanks to men and women who have not stopped until they have conquered hitherto unknown terrain and who are changing the course of history. Are you one of them? Dare to conquer your dreams!

If you want to learn more about the James Webb Space Telescope, the following information is not to be missed:

Will NASA’s Chandra X-ray Observatory Get a Successor, Too? Almost as old as Hubble, Chandra needs a follow-up to complement the James Webb Space Telescope.

The James Webb Space Telescope’s Nearly 50-Year History: JWST was conceived circa 1987, but its cosmic seeds were planted years prior.

Will it be sustainable to feed ourselves in 2050 as we do today?